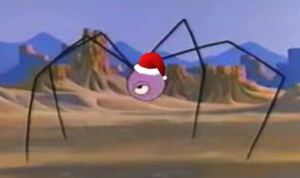 Thanks to Mark Masyga, Wayne Modjeski & Chris Waterbury for assistance on this post.

TV Guise with Peter Stenshoel, and mash-ups of Masyga reMarks and mic shots from Chuck I. of same. Skogmo concludes, with bonus “sequel” called 13th Floor Elevator, and an episode of Judd Mastoid, Midget Auto Mechanic. 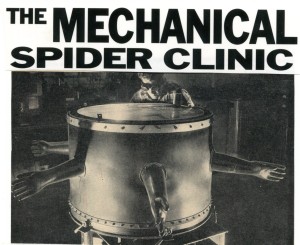 Bogey Humphart and Lauren Becool star in To Have and Half Crocked; Bomb Theater’s satire, The Tar Baby Brigade, anticipated modern action movies like The Expendables with mercenaries (including a Rambo knock-off) on a suicide mission into a South American country.

Sport fishing TV shows are sent up with Hook, Line and Sinker. 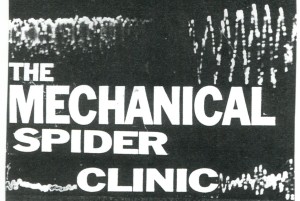